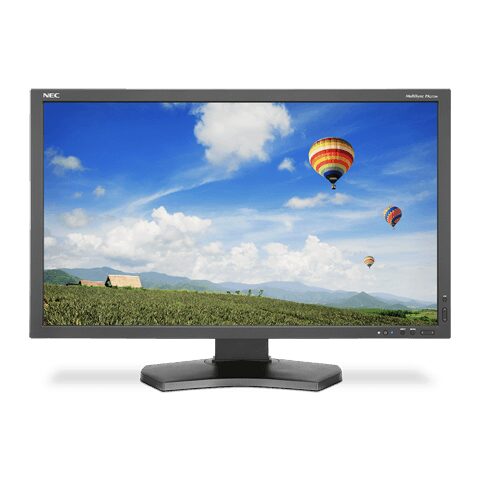 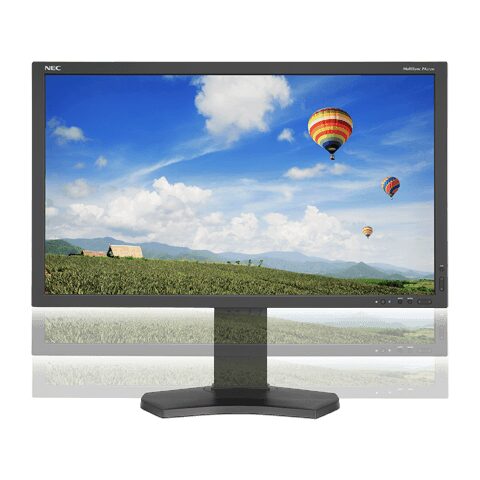 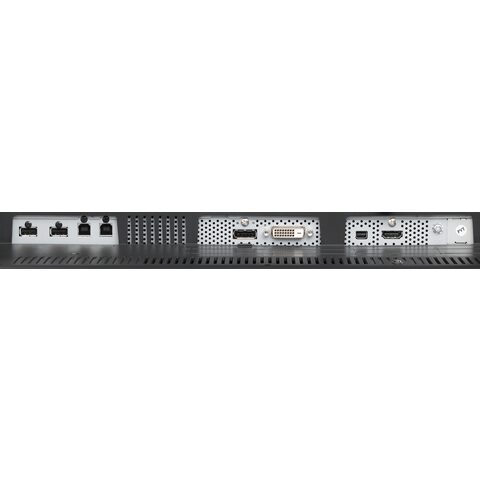 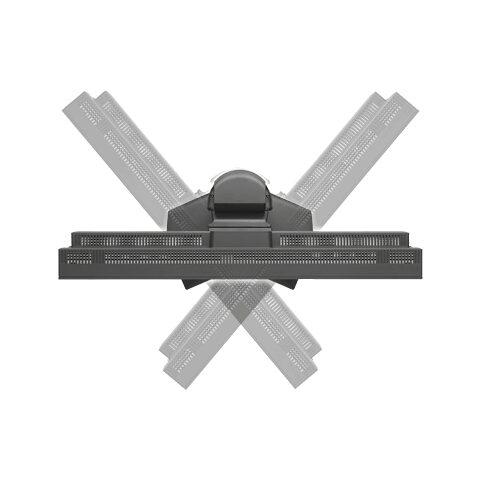 Previous Next
Contact us for pricing and availability. Availability is limited and is not guaranteed.
Request Information
Color accuracy that you can trust. The 27" MultiSync PA272W-BK is the new benchmark desktop display for color accurate applications. The innovative GB-R LED backlight provides 99.3% coverage of the Adobe RGB color space while consuming up to 37% less power than comparable CCFL backlights. Utilizing a high performance AH-IPS LCD panel and backed by a 4 year warranty with Advanced Exchange, the MultiSync PA272W-BK will reliably deliver high quality, accurate images simply and beautifully.

Apple Daily Report: If you work with color calibrations, you need the MultiSync PA272

Labs Editor Dennis Sellers praises the NEC PA272W display for its color accuracy and rates it 9 out of 10 in his review.