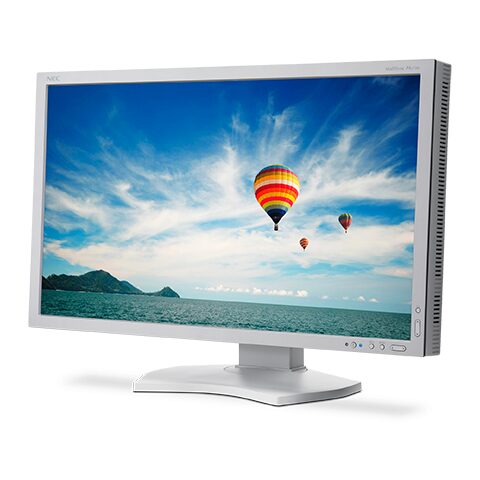 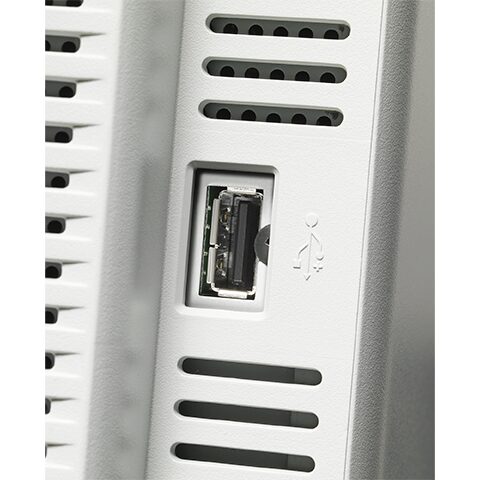 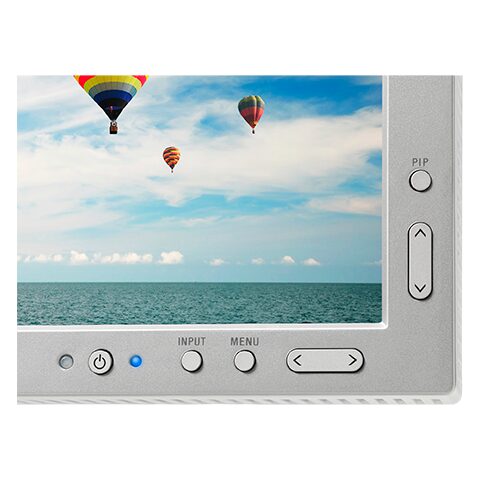 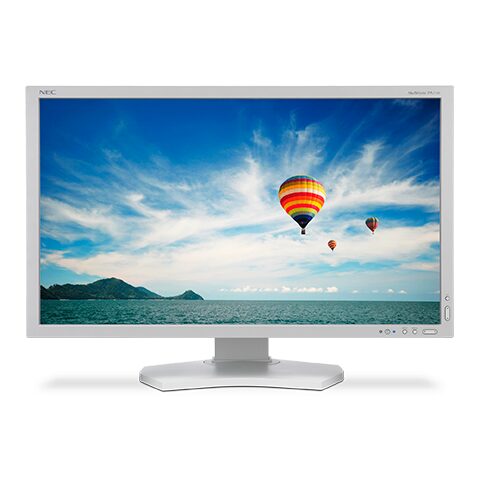 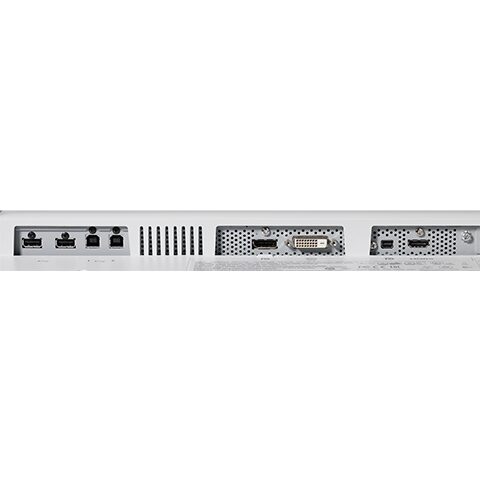 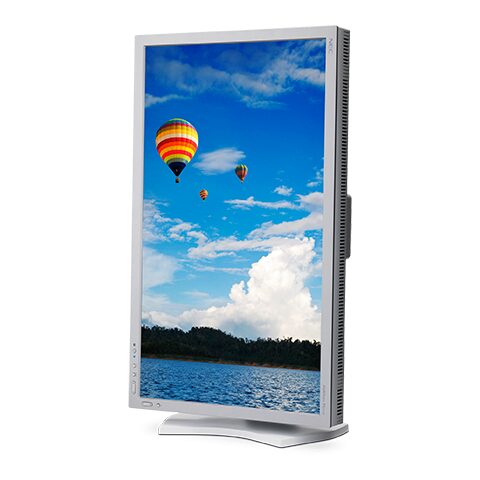 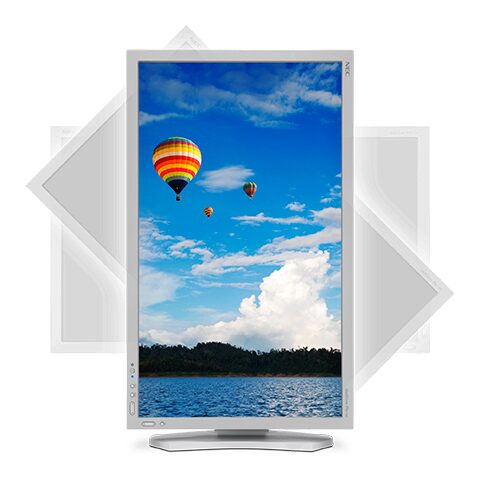 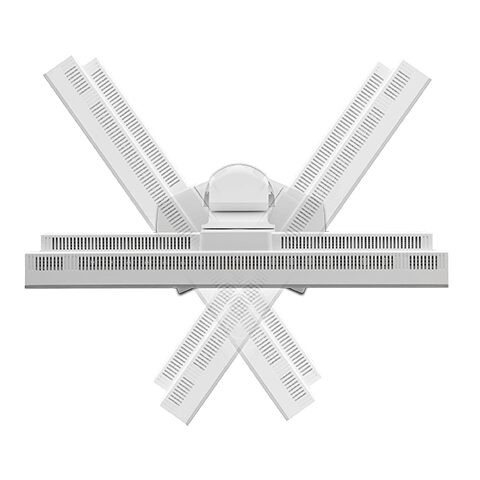 Previous Next
Contact us for pricing and availability. Availability is limited and is not guaranteed.
Request Information
Color accuracy that you can trust. The 27" MultiSync PA272W (white) is the new benchmark desktop display for color accurate applications. The innovative GB-R LED backlight provides 99.3% coverage of the Adobe RGB color space while consuming up to 37% less power than comparable CCFL backlights. Utilizing a high performance AH-IPS LCD panel and backed by a 4 year warranty with Advanced Exchange, the MultiSync PA272W will reliably deliver high quality, accurate images simply and beautifully.

Apple Daily Report: If you work with color calibrations, you need the MultiSync PA272

Labs Editor Dennis Sellers praises the NEC PA272W display for its color accuracy and rates it 9 out of 10 in his review.