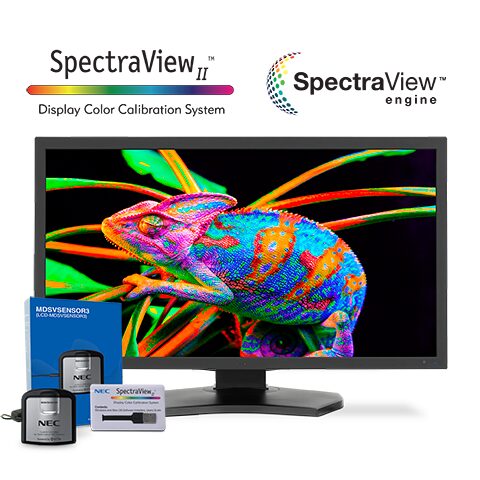 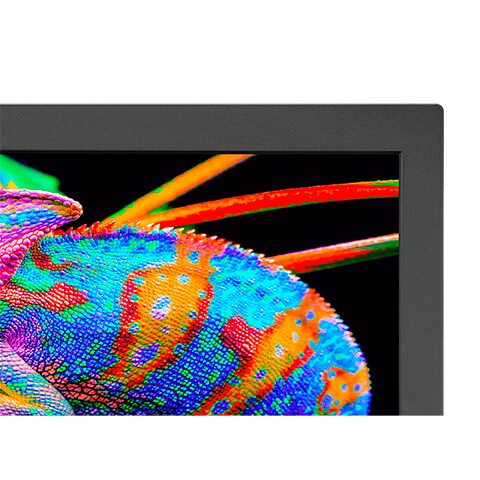 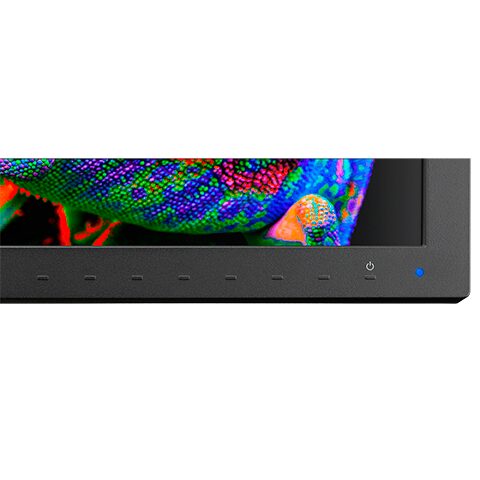 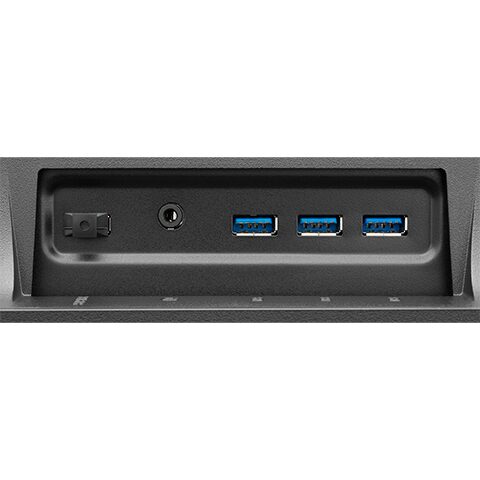 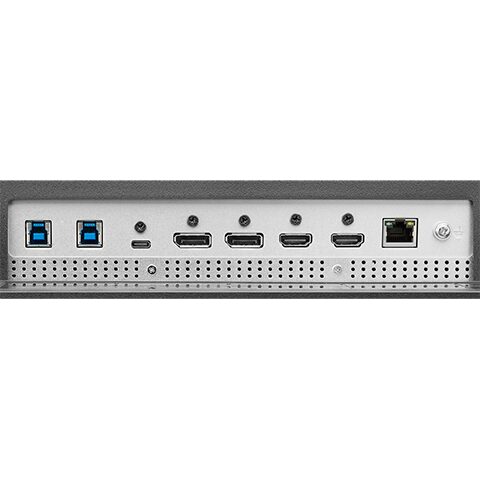 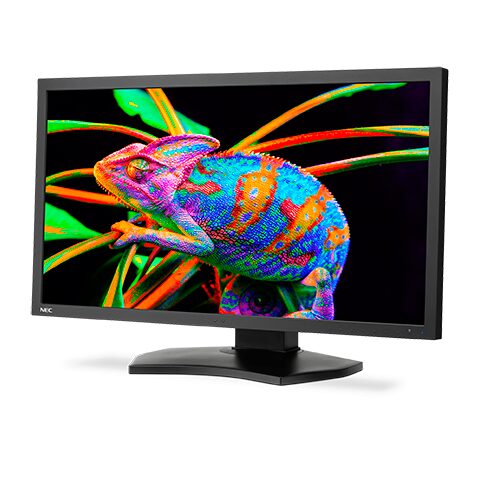 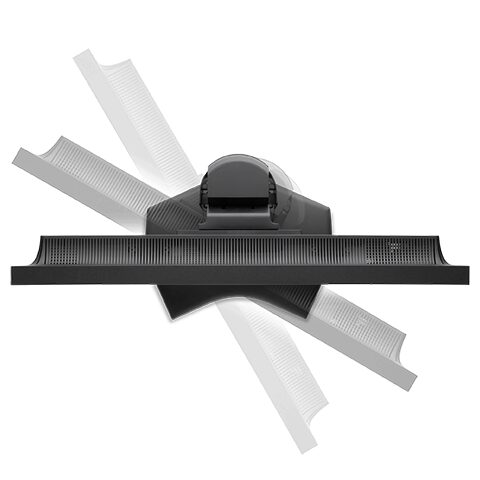 How to clean and disinfect 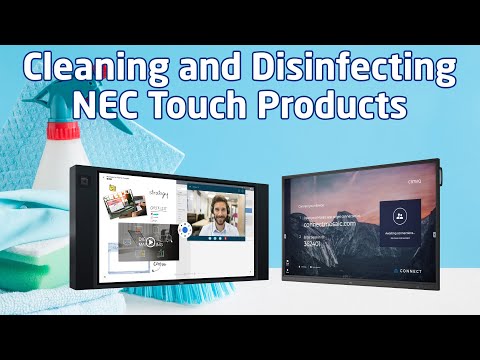 Previous Next
Contact us for pricing and availability. Availability is limited and is not guaranteed.
Request Information Protect Your Investment
Reliable, calibrated color accuracy for the most demanding applications.The high resolution 31" MultiSync PA311D-BK-SV with the SpectraViewII color calibration solution is the premier desktop display for color critical applications including photography, advertising and video production. Utilizing a high performance IPS LCD panel and combined with the MDSVSENSOR3 calibrator, the MultiSync PA311D-BK-SV delivers high quality, perfect color. NEC's exclusive SpectraView Engine™ ensures that the colors that you see are always correct and stable, even between calibrations. 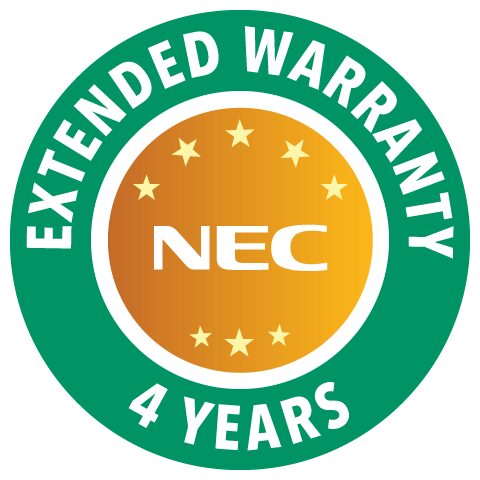 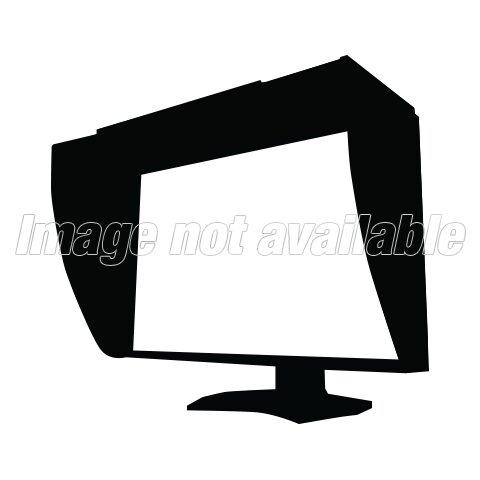