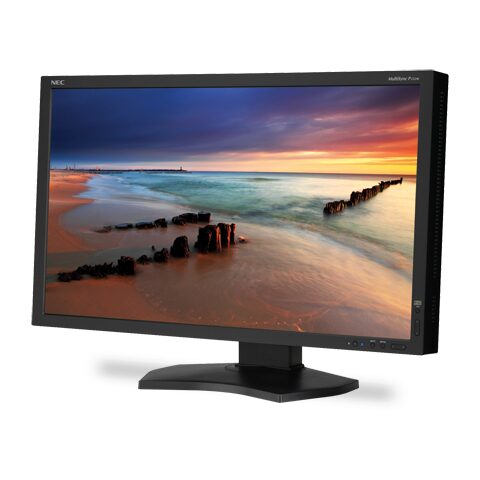 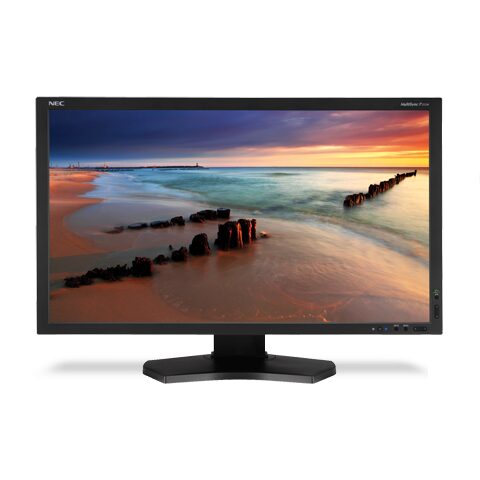 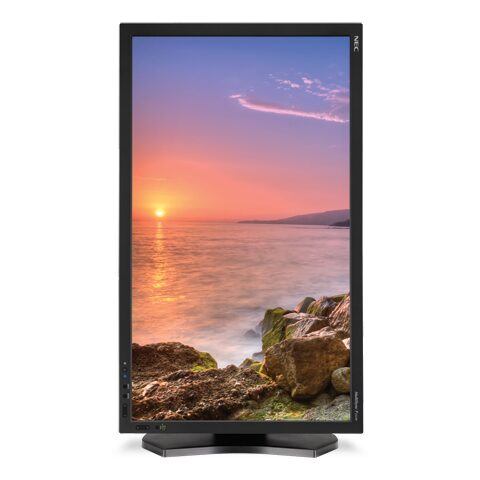 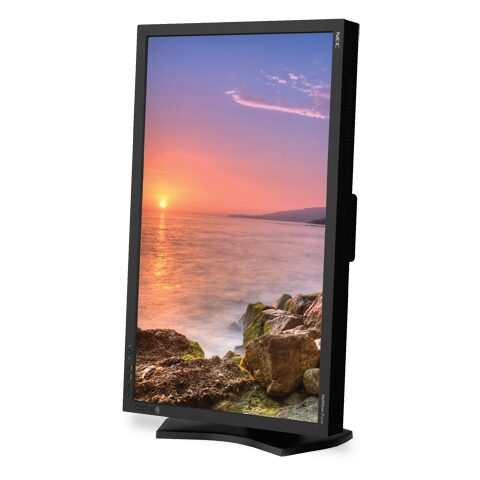 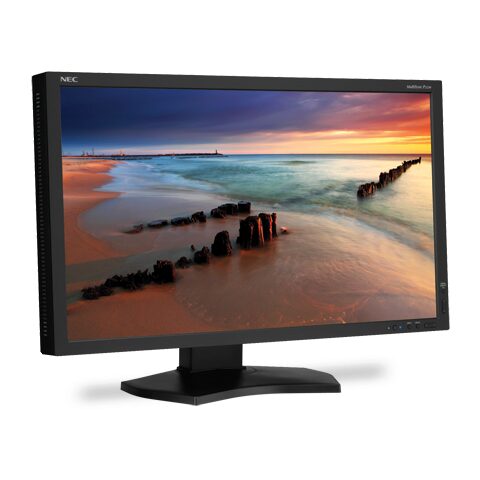 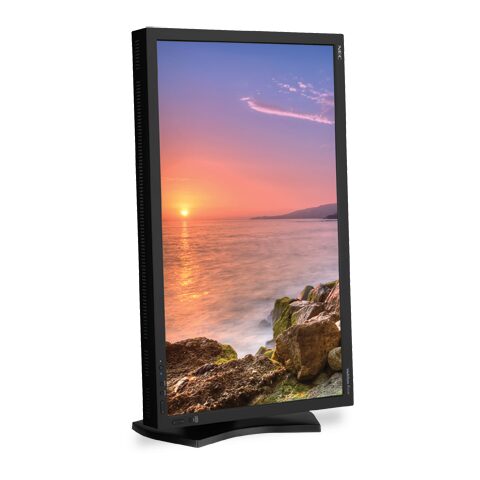 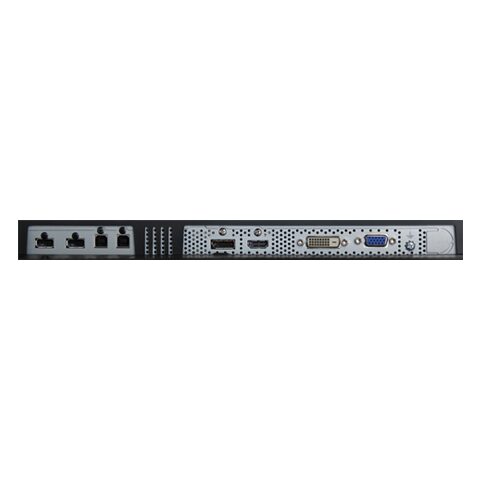 Previous Next
Contact us for pricing and availability. Availability is limited and is not guaranteed.
Request Information
The 23" NEC MultiSync P232W joins the next generation of MultiSync P Series desktop monitors with key benefits for the areas of web graphics, online video and photography. This model's widescreen, IPS panel delivers great image performance, and coupled with the built-in USB hub, it allows users to control two computers with only one keyboard and mouse. The P232W offers low power consumption due to its LED backlighting technology and an ambient light sensor, which automatically adjusts the display's brightness based on lighting conditions. With extensive connectivity, including an HDMI input, and a four-way adjustable stand for ergonomic comfort, the budget-friendly P232W is an exceptional product for tech-savvy consumers and entry-level professional applications. 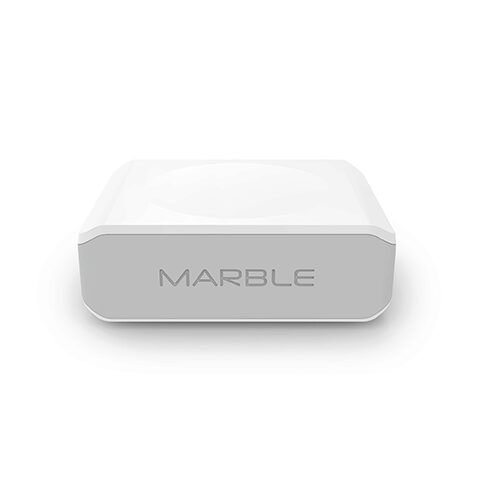 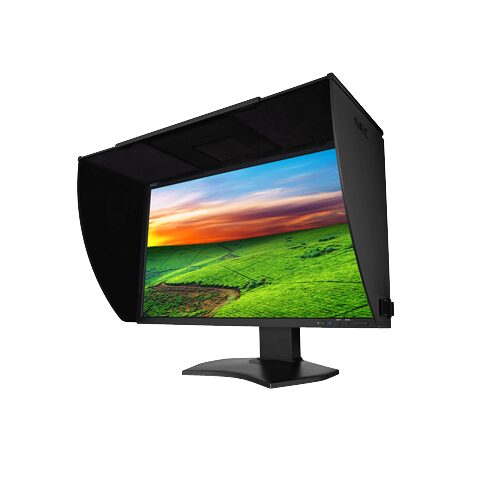