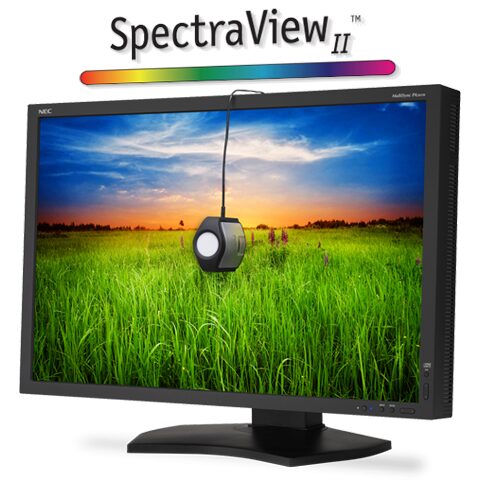 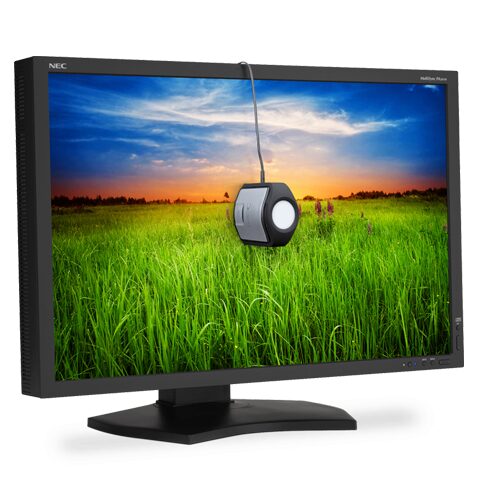 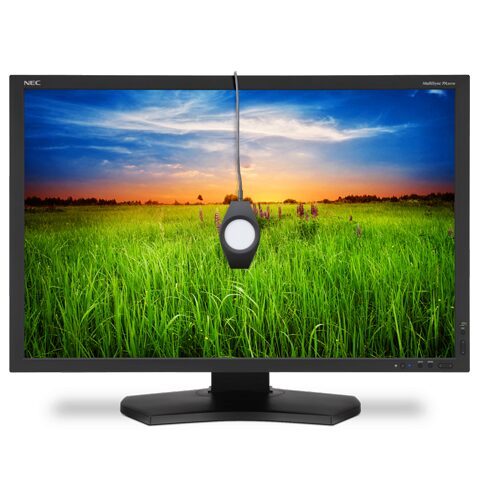 NEC Tech Tutorial - How to Load an ICC Profile

Previous Next
Contact Us or call for pricing: 866.771.0266
Request Information Protect Your Investment
The 30" NEC MultiSync PA301W is the ultimate LCD display for professional graphics and photography applications and can tackle the most demanding color-critical projects. This 10-bit widescreen LCD, which features four digital inputs, a 2560x1600 resolution with a wide color gamut, a 14-bit 3D LUT, high brightness and an integrated USB hub with DisplaySync Pro, sets the standard for accurate, consistent and repeatable color performance. 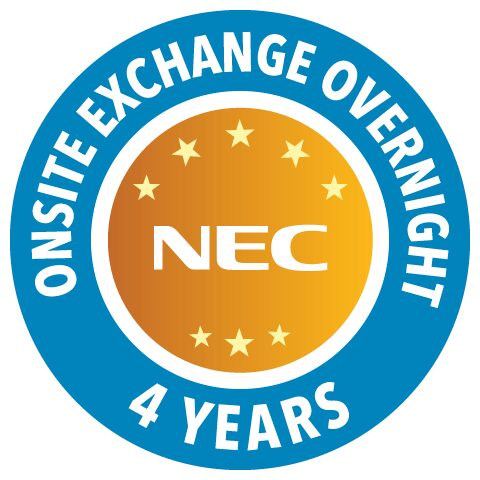 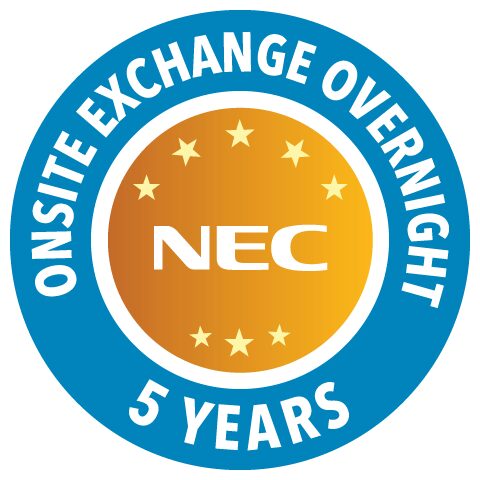 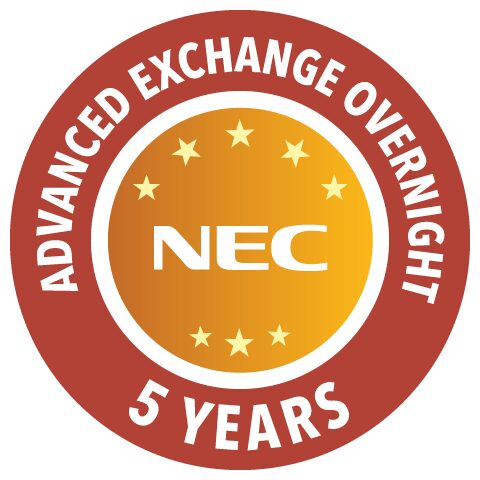