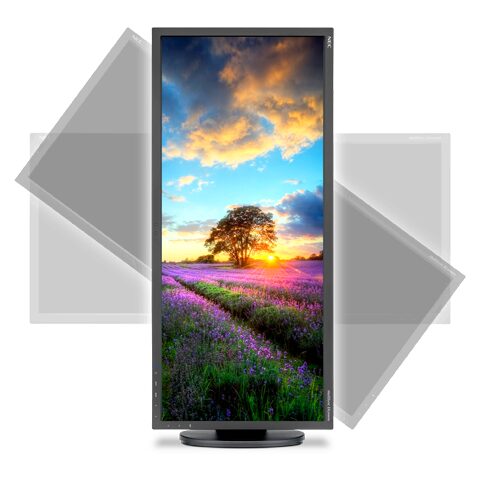 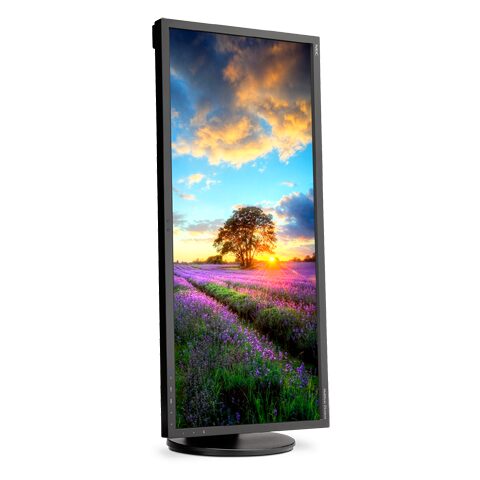 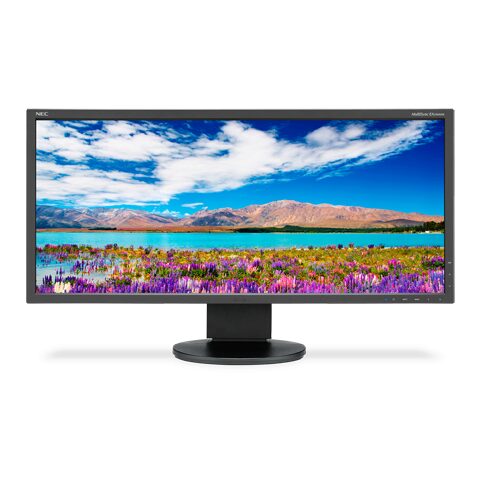 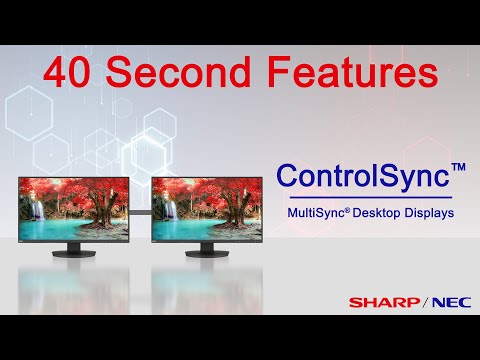 Previous Next
Contact us for pricing and availability. Availability is limited and is not guaranteed.
Request Information
The 29" NEC MultiSync EA294WMi is an LED-backlit desktop monitor ideal for corporate, financial, healthcare and broadcast environments. Designed to enhance work performance, this widescreen model features IPS panel technology with wide viewing angles (178° horizontal/vertical) and ergonomic adjustability. The LED backlighting of the EA294WMi allows for a slimmer profile, lighter weight and increased power savings. The EA294WMi features picture by picture capability, thus allowing users to essentially replace two 19" SXGA displays. ControlSync™ technology allows users to control up to six EA294WMi displays in a multi-monitor configuration. Smart sensing technology automatically detects your work conditions to determine the proper display brightness with ambient light and human sensors, while a comprehensive input panel, including HDMI/MHL, DisplayPort, DVI-D (2), VGA (2)and 4-port USB hub, connects users to the latest peripherals and future-proofs the investment.

Automatically adjusts the backlight and power management depending on the ambient lighting brightness.

Monitors the presence of a user in front of the display and can go into power saving mode if the user leaves, saving up to 99% power

Allows users to control up to six units in a multi-monitor configuration. Upon establishing one unit as the master, users will be able to control many performance attributes of the multi-monitor setup in unison through the single monitor.

Informs and motivates responsible use of the display by calculating and tracking the conservation of green gas emissions in real time.

Allows up to two inputs (VGA and DVI-I) to be connected to a single monitor and for each of the three signals to be displayed with the press of a button.

Editor Chris Heinonen reviews the 29” Ea294WMi and discusses the unique features the Ea294WMi offers compared to other 21:9 displays.